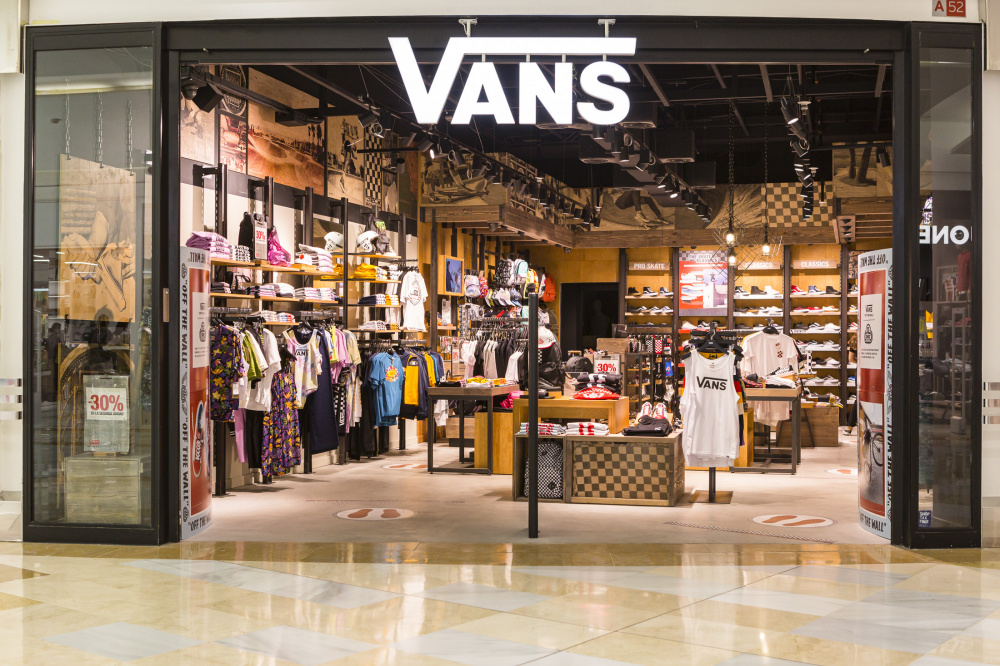 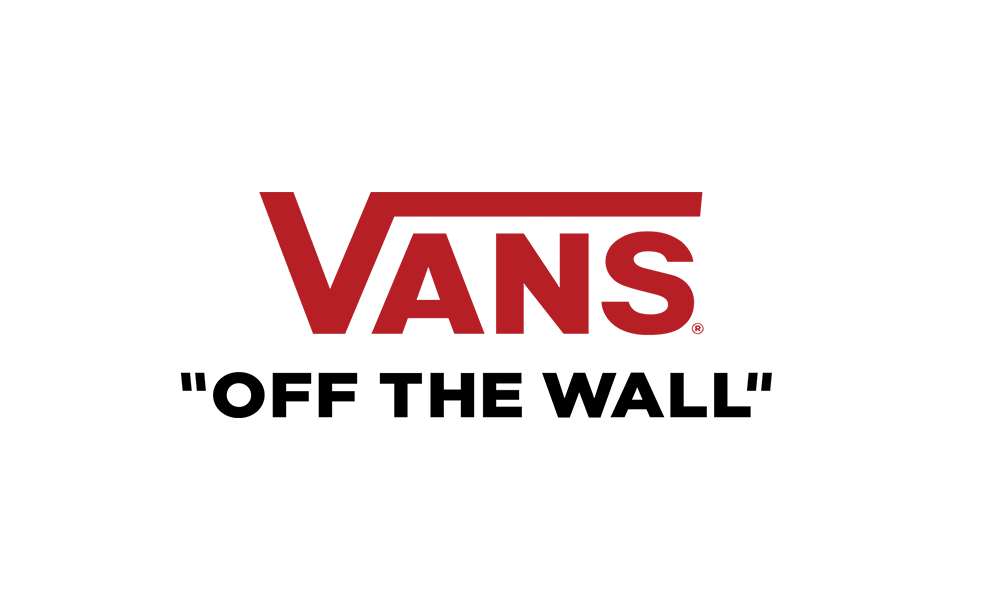 Vans is a company primarily associated with the production of footwear, it also manufactures clothing, such as sweatshirts and T-shirts established by Paul Van Doren in 1966 in California. Its main market is skateboarding, in addition to other urban and extreme sports. IN 1966. Brothers Paul and Jim Van Doren, together with partners Gordon Lee and Serge Delia, open their doors at 704 E. Broadway in Anaheim, California on March 16. Van Doren Rubber Company is unique in that it makes shoes on site and sellers directly to the public. Currently, Vans no longer produces only footwear, it has expanded its catalog of clothing, accessories and even videos, where skateboard tricks for fans of the sport are explained. Vans has specific shoes created to skate.

See on the map 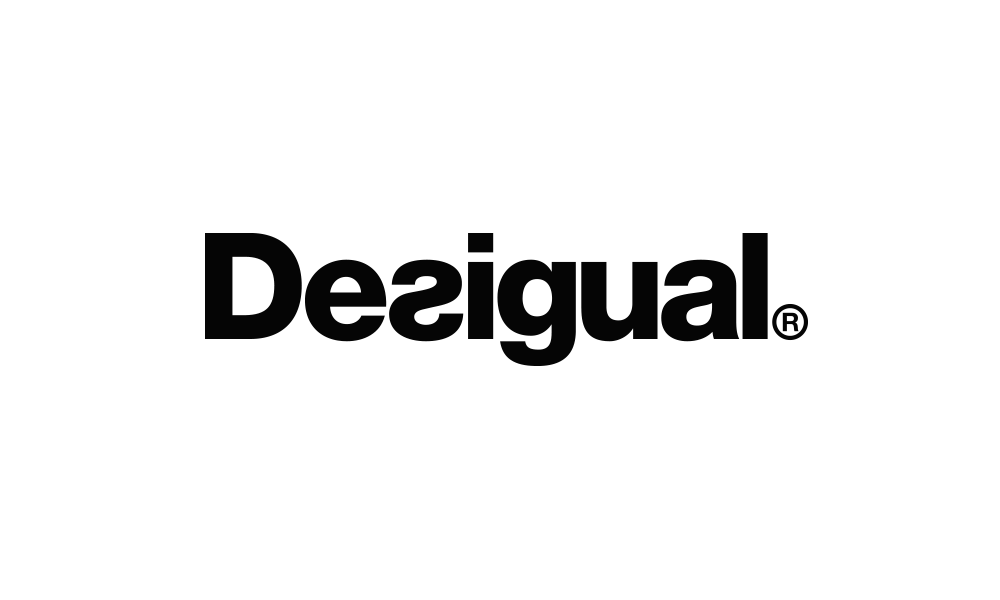 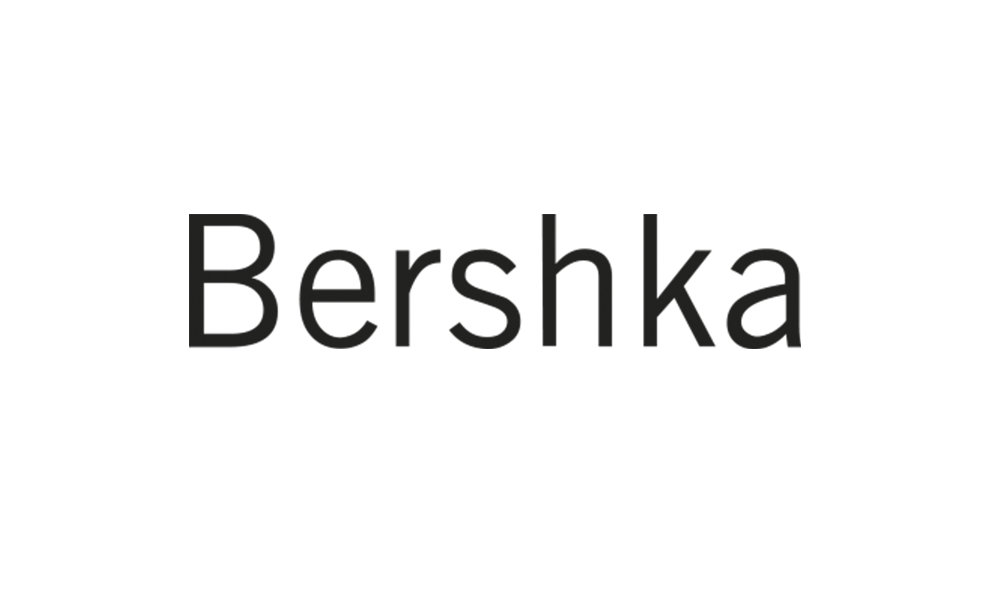 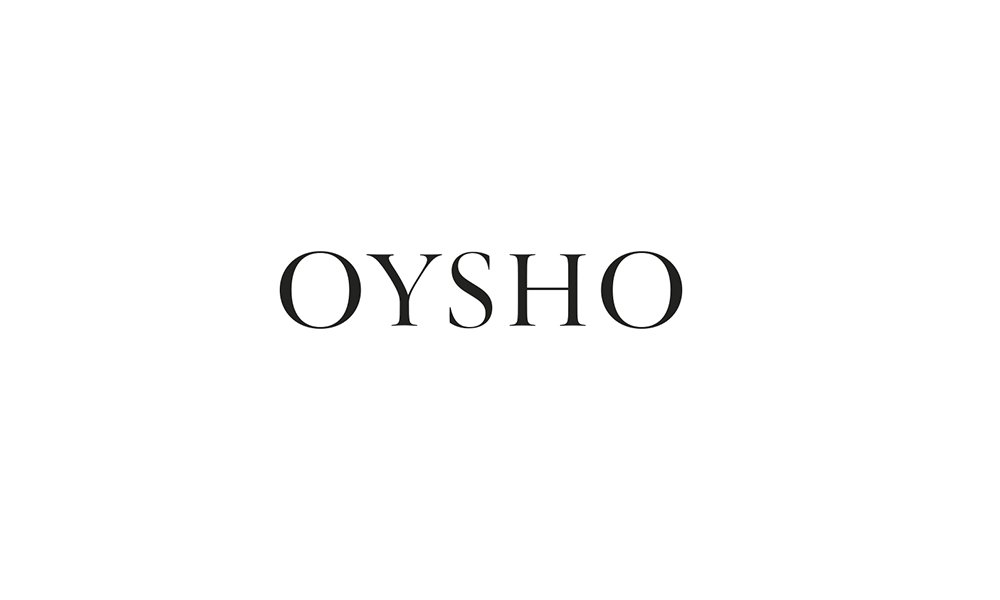 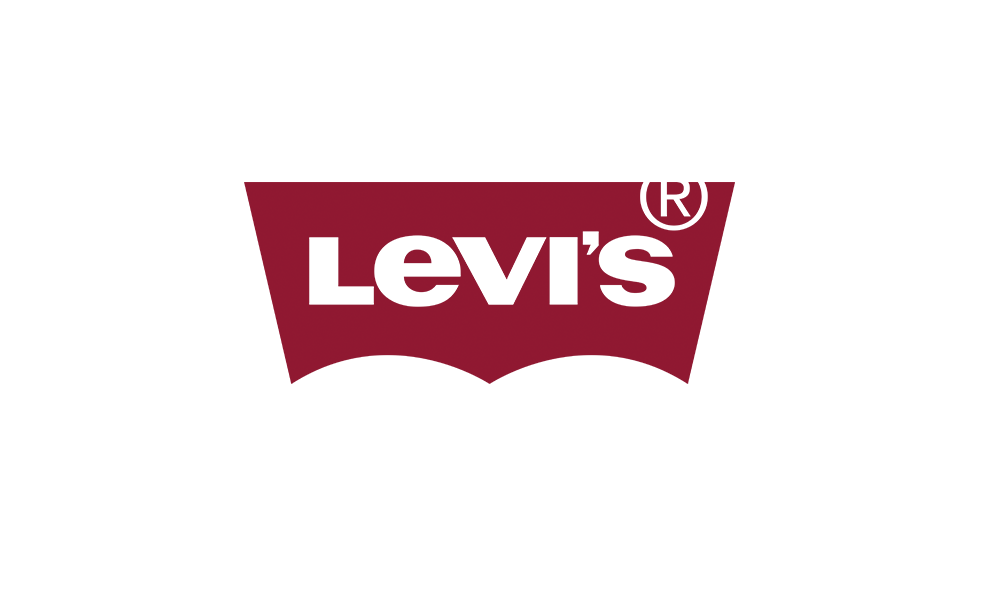